Back to category
SATELLITE LANDING SYSTEM

SLS-2010 is airborne equipment for satellite navigation and landing. 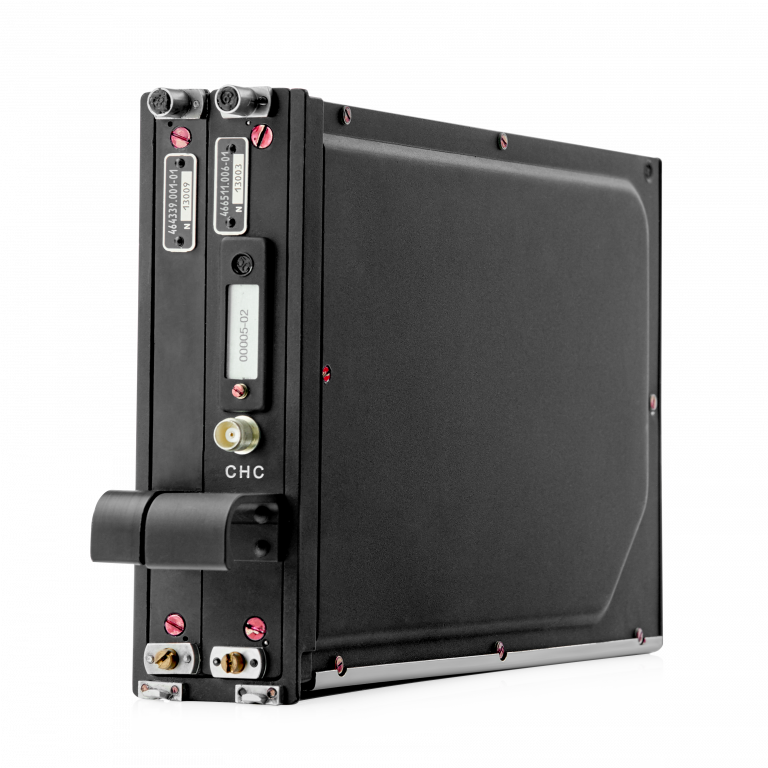 When there is no GNSS equipment installed onboard the SLS-2010 works as an additional navigation equipment.

It is provided with built-in diversified test functions that make it possible to check the receiver for serviceability aboard an AP.